Past Global Scholars/Practitioners in Residence

Professor Herbert Moyo is the Spring 2022 Global Scholar-in-Residence from Drake's partner institution, the University of KwaZulu-Natal (UKZN) in South Africa. Professor Moyo teaches in the School of Religion, Philosophy & Classics at the UKZN. He is partnering with Drake Professor of Religion Tim Knepper on a collaborative photo-narrative project on religion in the KwaZulu-Natal region of South Africa, one for which UKZN students will do the research and writing, and Drake students will facilitate developmental editing during a January 2023 travel seminar.

Dr. Ann Colbert brings experiences as a medical doctor working in Africa, Belize and Mexico as both a short- and long-term volunteer. As the Fall 2019 Practitioner-in-Residence, Dr. Colbert taught a course on Global Relief Work with Drake Professor of Pharmacy Practice Dr. John Rovers and gave a presentation during International Education Week.

Xiaobo Zhang is an Associate Professor of Finance at Southwest University of Political Science and Law in Chongqing, P.R. China. Professor Zhang was a Global Scholar-in-Residence during the 2019-2020 academic year, hosted by the College of Business and Public Administration. 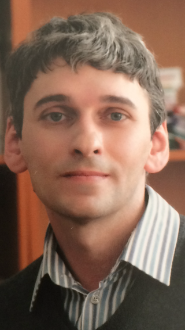 Vasily Dvoynev of Smolensk State University in Smolensk, Russia, is a sociological researcher and instructor. He was a Fulbright Scholar in Residence serving as a faculty member in the Department for the Study of Culture and Society in the College of Arts and Sciences for the 2018-2019 academic year. His expertise benefitted the Drake community through teaching, collaboration, and community lectures on contemporary Russian society, culture, and politics. Professor Dvoynez also mentored students with an interest in Russia and Eastern Europe. 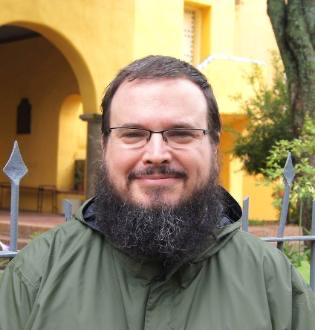 Diego Zavala is a Professor of Media and Digital Arts at Tecnológico de Monterrey in Guadalajara, Mexico. He teaches courses in documentary theory, film analysis, television studies, Mexican cinema, and film and television production. He has been collaborating with Drake faculty since 2012. While on campus in Fall 2018 Professor Zavala taught courses on documentary storytelling and the international film industry; collaborated with faculty, staff, students, and community members; partnered with Global Engagement staff on deepening collaboration with our partner institution Tecnológico de Monterrey; and offered a public lecture. 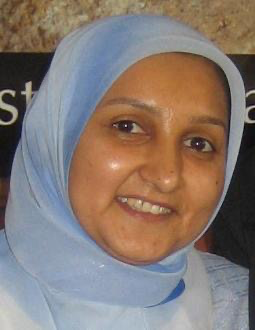 Fatima Suleman, head of the University of KwaZulu-Natal’s Discipline of Pharmaceutical Science in South Africa, shared her experience with Drake’s College of Pharmacy and Health Sciences in Fall 2015. Fatima has extensive experience working with the World Health Organization. She taught a course on drug policy; collaborated with stakeholders affiliated with the College of Pharmacy and Health Sciences and the Global and Comparative Public Health concentration; advised the Global Engagement staff on engaging with our partner institution University KwaZulu-Natal; and offered public lectures. 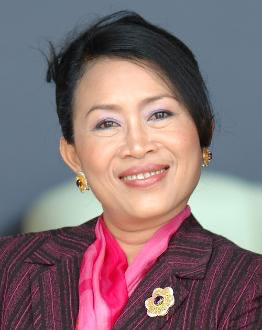 Noripah Kamso served as the Chief Executive Officer at CIMB Principal Islamic Asset Management Sdn. Bhd. in Kuala Lumpur, Malaysia. She has extensive corporate credit and lending experience and was responsible for CIMB Group's lending businesses. She obtained her Master of Business Administration from Marshall University, West Virginia, and has a Bachelor of Science in Management from Northern Illinois University. She is author of the book Investing in Islamic Funds. She taught Islamic Finance to undergraduate and graduate classes in the College of Business and Public Administration in the fall of 2015. 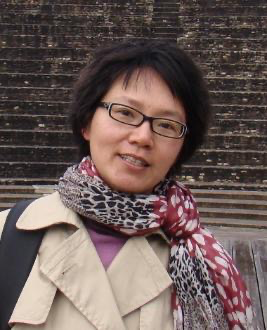 Peiqin Zhou is an Associate Professor and Deputy Chair in the Department of Sociology in the School of Social and Behavioral Study at Nanjing University, P.R. China. Zhou taught a course on Chinese film in the College of Arts and Sciences’ Department for the Study of Culture and Society in Fall 2015. She received her Doctorate in Mass Communication from the University of Alabama, and her Master’s degree in Journalism and Bachelor’s degree in Chinese Linguistics and Literature from Nanjing University. Her research specialties are mass media and society. During her time at Drake, Zhou worked on two projects: One examining changes in the behavior of cinema-going since 1949, and the other studying urban women’s use of public space in China.

Derek Wilson is a Professor at the Université de Nantes, France and a graduate of the LL.B. program at the University of Glasgow. He has worked for multiple law firms in Edinburgh, Scotland. Derek was affiliated with the Drake Law School in Fall 2014. He taught a course on “Scottish Separatism: The Referendum of 2014”; engaged professors, students and community members; advised Global Engagement staff on engaging with Université de Nantes; and offered public lectures. In December 2014, Derek gave a presentation on the controversial vote for Scotland's independence as part of the Iowa International Center's Dialogue Series.

Kavilash Chawla, Principal at Bâton Global, is an international finance and corporate strategy expert whose career is focused on the productive and ethical deployment of investment capital in growth and emerging markets. He has lived and worked in five different continents. Kavilash earned his BA in Economics, History, and Political Science at Drake University, his Masters in International Affairs from the School of International and Public Affairs at Columbia University in New York, and his MBA from the University of Chicago Booth School of Business. 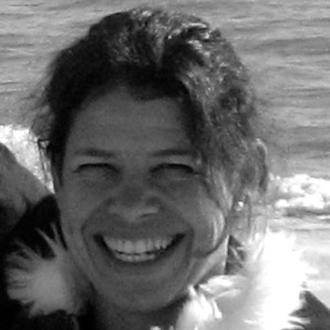 Dr. Inés Rojas is Associate Professor of English and International Organizations at the Universidad de Los Andes in Mérida, Venezuela. She received her Bachelor's degree in English Literature and Language and her Master's degree in Linguistics from Universidad de Los Andes. She was awarded a Fulbright scholarship in 2002-2004 to attend Georgia State University where she obtained a Master's and a PhD in Political Science. Her research interests include regime transition, the impact of democratization on women’s organizing and participation, gender policy reform, and the impact of third-party intervention in conflict resolution. Her main areas of teaching are international organizations and human Rights. She was a visiting scholar in the World Languages and Cultures Program during the 2012-2013 academic year.