Daria Trentini describes her research and travel supported by course releases from the Center's Pre-Promotion Grant as well as a Travel Grant:

"The Humanities Center’s two-course release program has afforded me the time to complete my book manuscript At Ancha’s: Life in the Mosque of a Spirit Healer, which has an advance contract from Rutgers University Press. The book narrates the story of my encounter with Ancha, a Makonde migrant from the Cabo Delgado province in the northernmost part of Mozambique, who became a healer in the city of Nampula during the civil war. Based on fieldwork research from 2009 to 2016, the book centers on Ancha’s healing mosque and the events therein through which Ancha navigated the precarious borders of post-war Nampula.

An additional research grant from the Humanities Center enabled me to go back to Mozambique in January 2020 to tie up a few loose ends in my research for the book, as well as to share my research and book with Ancha’s family, patients, and colleagues. While there, I also undertook exploratory research for my next book project on political violence, memory, and spirituality in northern Mozambique." 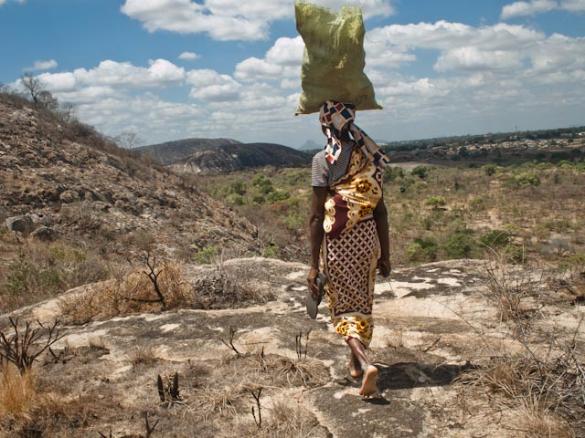