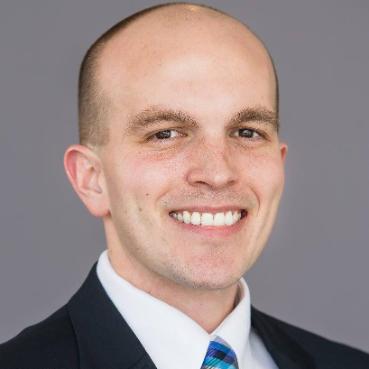 During his time at Penn State, Nick got his start in student conduct/community standards. After graduation, he took a position at the University of Nebraska – Lincoln. He has been with Drake University since February 2021.

In his free time, Nick enjoys time with his family, running, watching Jeopardy, puzzles, and cheering on his alma mater and the Cyclones.