Expand your religious horizons at our new half-day conference! Participate in a unique opportunity to sample new traditions and histories, make new connections, and learn about Iowa’s diverse religious history.

The Iowa Interfaith Exchange is a gathering of people from all faiths and belief systems, coming together to find our commonalities and share our differences. The theme of this inaugural event is Exploring Our Religious Landscape.

We will be joined by Peter Manseau, author of One Nation, Under Gods, which examines the history of the United States from the perspective of religious minorities. American culture has been significantly influenced by non-Christian religions, and Manseau will explore historical figures that helped shape the course of our nation’s spiritual life. 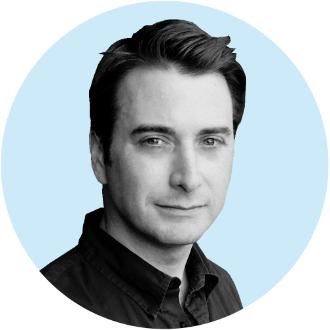 Peter Manseau is the author of the memoir‌, the novel Songs for the Butcher’s Daughter, the travelogue Rag and Bone, and the new retelling of American history One Nation, Under Gods.

Winner of the National Jewish Book Award, the American Library Association's Sophie Brody Medal for Outstanding Achievement in Jewish Literature, the Ribalow Prize for Fiction, and a 2012 National Endowment for the Arts Literature Fellowship, he has also been shortlisted for the Center for Fiction's First Novel Prize and the Prix Médicis étranger, awarded to the best foreign novel published in France.

A founding editor of KillingTheBuddha.com and coauthor with Jeff Sharlet of Killing the Buddha: A Heretic’s Bible, he received his doctorate in religion from Georgetown University, and is currently curating an exhibit on America's diverse religious past for the Smithsonian Institution's National Museum of American History. Follow him on Twitter @petermanseau.