Office of the Provost

The Office of the Provost provides academic leadership for Drake University.

Reporting to the President, the Provost oversees all academic programs, including six colleges and schools, as well as faculty hiring, development, promotion, and tenure; enrollment management and admissions; student life; equity and inclusion; the libraries; student success and retention; accreditation, institutional research, and assessment; research, grants, and contracts; online education; and international and global education.

Dr. Sue Mattison was appointed Provost on July 18, 2016. In addition to serving as chief academic officer, she has a PhD in epidemiology, and holds tenure as Professor in the College of Pharmacy and Health Sciences. 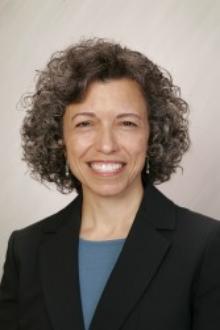 Office of the Provost
Old Main 202

The Office of the Provost is committed to providing quality academic support.  Should you have a comment (compliment or concern), please use the following procedure.

Provost Office and Direct Reports Complaint Procedure:
If you have a complaint or a concern that a policy or procedure has been incorrectly or unfairly applied or that inappropriate behavior or action has occurred, first discuss the problem with the staff member with whom the issue originated. If you would like the complaint to move forward following this discussion, please contact the person's immediate supervisor. If the process still is not resolved, please call 515-271-3751.