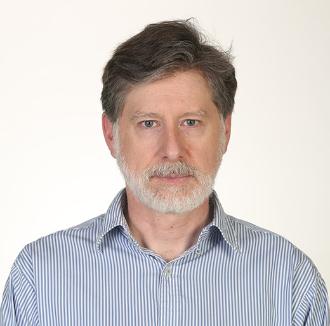 Kieran Williams has been teaching at Drake since Spring 2004. Previously he taught for nine years at University College London's School of Slavonic and East European Studies, where he was an associate professor in politics and a frequent consultant to the UK Foreign Office. He received his A.B. from Princeton and D.Phil from Oxford University (UK).

A comparativist and specialist in the politics of Central and Eastern Europe, he has authored or co-authored four books, including a prize-winning account of the 1968 events in Czechoslovakia and a biography of the writer-statesman Václav Havel. He is also a regular reviewer for the (London) Times Literary Supplement. In 2013 he was invited to give the annual Masaryk Lecture in London, comparing the breakup of Czechoslovakia to Scotland's possible separation from the UK; the resulting paper can be read at History & Policy.

The courses Dr. Williams teaches include the following: