As the Capital of the Iowa caucuses, Drake University welcomed more than two dozen political events to our campus between February 2015 and February 2016. Events ranged from a small candidate Q&A session to a nationally televised debate watched by millions. With each event, Drake strived to maximize student opportunity, fulfill the University’s core responsibility to promote civil dialogue, and serve as a hub for civic and political engagement. 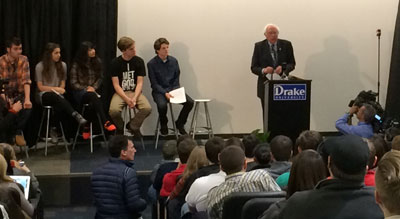 Not yet candidate for president Bernie Sanders delivers a lecture in Sussman Theater, located in Drake’s Olmsted Center, to a crowd of mainly Drake students.

17 days after officially declaring his candidacy, Senator Sanders returns to Drake, this time speaking to nearly 800 people in Sheslow Auditorium.

Senator Ted Cruz becomes the second presidential candidate to visit Drake, speaking to a crowd of hundreds in Sheslow Auditorium. 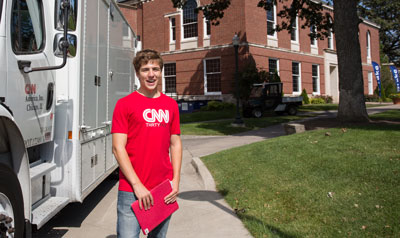 A dozen Drake students assist CNN Supervising Producer Glen Dacy, a 1984 Drake alum, broadcast a focus group of Iowa Republicans live to an audience of millions following the GOP debate at the Regan Library. A Drake student is included in the focus group, hosted by CNN Anchor and Correspondent Randi Kaye.

Former Senator Rick Santorum makes a campaign stop at an event hosted by the Drake Law Republicans. It is common for presidential candidates to visit campus at the invitation of student groups.

Senator Rand Paul concludes his Iowa 10,000 College Tour at Drake, taking pictures with every student who so desired after his remarks.

In collaboration with Drake’s School of Journalism and Mass Communication, NPR’s Michel Martin broadcasts her series, “Going There,” from campus. The show, “A Look at Voting Myths and Facts about the ‘Hashtag Generation,’” features a panel including a Drake professor, student, and alumnus

Sophomore Brandi Dye (@14bad01) to @NPRMichel: "I carry my voter registration card with me because I'm so proud." pic.twitter.com/1jPbByQpPm 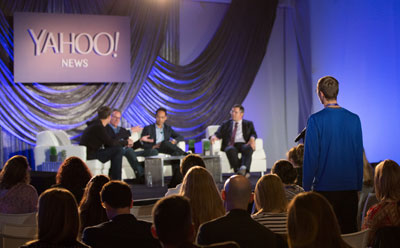 The first of three multi-candidate events hosted at Drake during this presidential election cycle, CBS broadcasts the only Democratic debate in Iowa live to 8.6 million viewers from Sheslow Auditorium in an event co-sponsored by Twitter. More than 600 credentialed media cover the event, representing outlets around the world. Throughout the week a number of Drake students work for CBS to ensure the event goes smoothly. And let’s not forget that Drake’s live mascot Griff declared his candidacy for president, forever enshrined in a Twitter Moment. 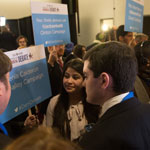 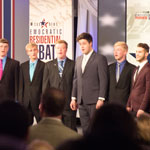 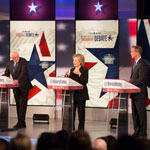 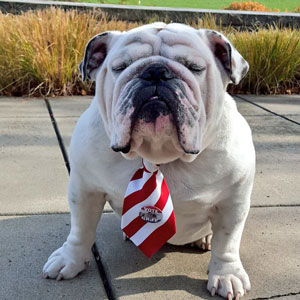 Did this dog win the debate?

The Daily Show makes their own “University of Drake” seal 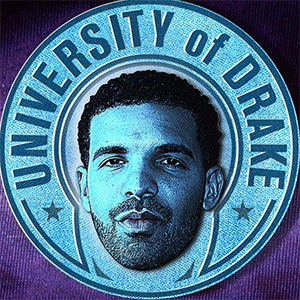 Charlie Cook gives his take on the election in Sussman Theater

Drake’s Harkin Institute for Public Policy and Citizen Engagement brings famed political reporter Charlie Cook to campus to provide insight on the Iowa caucuses and the presidential race at large.

Fusion teams up with Des Moines-based Urban Dreams to broadcast and stream the Brown and Black Forum, the nation’s oldest minority-focused presidential forum, live from Drake. Drake students not only attend the event, but some sit on stage and ask questions of the three Democratic candidates. 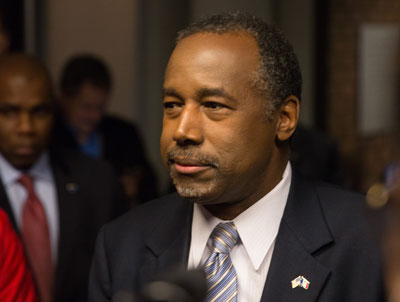 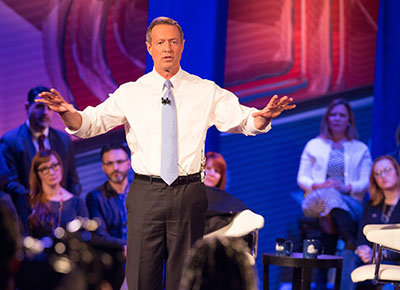 For the third time this presidential election cycle, the three remaining Democratic candidates take the stage in Sheslow Auditorium for a live national broadcast. Multiple Drake students ask questions of the candidates and sit on stage throughout the broadcast. More than a dozen Drake students are employed by CNN to assist in many aspects of production. CNN broadcasts many hours of content live on CNN from multiple campus locations throughout the week. 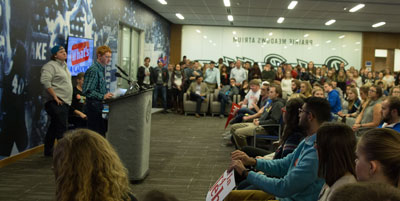 Dozens of journalists along with candidate surrogates ranging from Jeb Bush Jr. to Ben and Jerry (yes, that Ben and Jerry) join hundreds of students learning to caucus at an event organized by Drake Student Senate, Drake College Republicans, and Drake Democrats. Highlights from the event are broadcast on more than 50 local news stations, CNN, CNN International, and Al-Jazeera, among others. 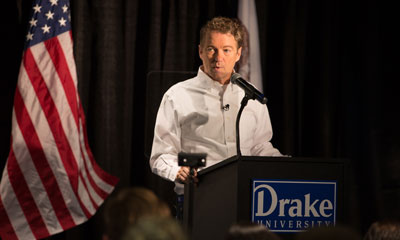 Rand Paul makes his third trip to the Olmsted Center where he takes his message to Drake students on Pomerantz stage just days before the Iowa caucuses. The event is broadcast live on C-SPAN. 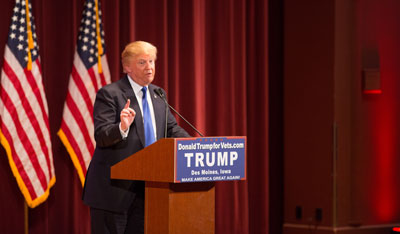 While the rest of the Republicans running for president debate downtown, Donald Trump controversially decides to host an event a Drake to raise money for veterans. The event draws dozens of reporters, eight satellite trucks, and protestors. The event is broadcast live on multiple channels and covered on more than 50 front pages across the country the following morning.

Judy Woodruff sets up shop outside Meredith Hall for four days, broadcasting her portion of NewsHour live from Drake. 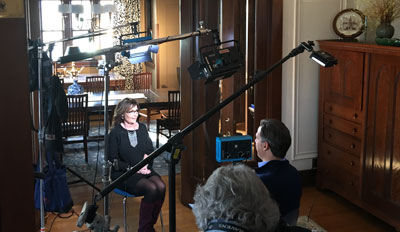 The Alumni House serves as the backdrop for Jake Tapper’s interview of former Alaska governor Sarah Palin on the morning of the Iowa caucuses. 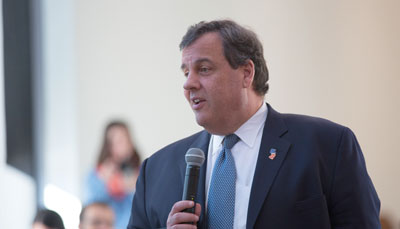 Later on in the morning of the Iowa caucuses, New Jersey Governor Chris Christie makes his final push for the presidency in Cartwright Hall’s Kern Commons.

Drake’s Olin Hall is the caucus site for four Republican and one Democratic precinct. Former Maryland Governor Martin O’Malley makes his case in person to hundreds of Drake Democrats in front of dozens of international media. 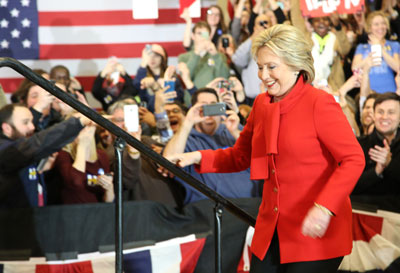