Empowering educators to prepare the next generation of healthcare professionals.

The SoapyCilantro project aims to address the lack of trained personnel in the area of genomics and precision medicine, the future of human health care.

Using genomic concepts, the SoapyCilantro program demonstrates how minor differences in human genes can affect their traits and how this applies to the area of precision medicine. The SoapyCilantro Program is two-fold:

Part II of the program provides SoapyCilantro education kits and a lesson plan for Iowa high school STEM educators to use in their 6-12 grade classrooms.

View the SoapyCilantro PowerPoint presentation to learn more about the program.

In 2003, for the first time, scientists uncovered the entire genetic information in our cells. This knowledge has revolutionized our understanding of how our genes ‘look’ & how they function. We know now that about 99.9% of genetic information is the same in all human beings. However, the 0.1% variations in our genes account for a lot of differences between us.

These variations appear in different sizes, shapes, and places in the genes of individuals. Single Nucleotide Variation (SNV) is the most common type in which the same gene in two or more individuals varies in only one letter. Sometimes, these SNVs have no effect on the functions of genes. At other times, they may have drastic effects on the functions of genes and on the traits of individuals carrying those variations.

This field of study is called ‘genomics’ and is considered a ‘game-changer’ because of its impact on many fields including human health care. Genomics is the foundation of precision medicine - the customization of health care with tailored prevention, treatments, medical decisions, practices, and products based on a person's genetics. Therefore, it is critical to study genomics. Experts consider the lack of trained professionals a major barrier for progress in this field.

Everyone’s DNA sequence (genome) is unique and leads to expression of different physical traits (phenotype). These traits can be as small as taste, appearance, athletic ability. These traits may have a larger impact on your daily life such as how you respond to stress or fear, how you experience pain, and your risk of disease. Each of these characteristics are determined by a genetic sequence found in your DNA (genotype).

In the past, due to lack of technology, we were limited to observing genetics through physical observations. Based on these traits, scientists had to predict what an individual’s DNA sequence was. Technology now allows us to visually identify our own DNA sequence. Now, scientists and healthcare providers can map out your DNA to know how to personalize your medical treatment plan.

The phenotype can be affected by natural variations (also referred as mutations) in one’s DNA. Mutations are differences in our own DNA that occur from errors in DNA replication, environmental factors, and other biological processes. These mutations can be inconsequential and have no observed change on a human, or may change the phenotype completely. Certain mutations cause genetic disorders that drastically affect one’s life and are passed on through offspring. Mutations can affect an entire gene sequence, just one gene, just one protein, or even just one small piece of DNA (a nucleotide). Even when only one nucleotide is mutated, this may change an observed phenotype. Mutations can change the size and yield of agricultural crops such as corn, can influence body type or cause genetic diseases such as sickle cell anemia, lactose intolerance, and Celiac disease. Mutations can disturb the natural growth process of cells and lead to uncontrolled growth and all types of cancers. It is apparent that exploring our own genome is an introspective adventure that helps us understand ourselves and the world around us.

With the use of cilantro, we are able to demonstrate how one simple difference between humans' genetic sequences can greatly alter their traits. Some people experience cilantro as pleasant and spicy, while others feel they placed a leafy bar of soap in their mouths. This observed phenotype of spicy or soapy, all comes down to one single nucleotide in our millions of nucleotides that make up our genome.

Now imagine that cilantro was a medication. Let’s further imagine that everyone in a group of people has the same upcoming surgery (ex. wisdom teeth removal). All of the people in the group are prescribed the same medication for pain (cilantro). The medication only works for some of them (the ones who like the taste of cilantro). This is an example of how genetics plays an important role in everyday life and in healthcare. In hospitals, it is becoming more common to use the DNA of patients who are diagnosed with cancer to determine what treatment will work the best. This is called pharmacogenetics. 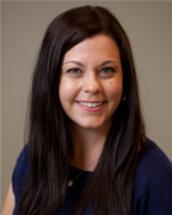 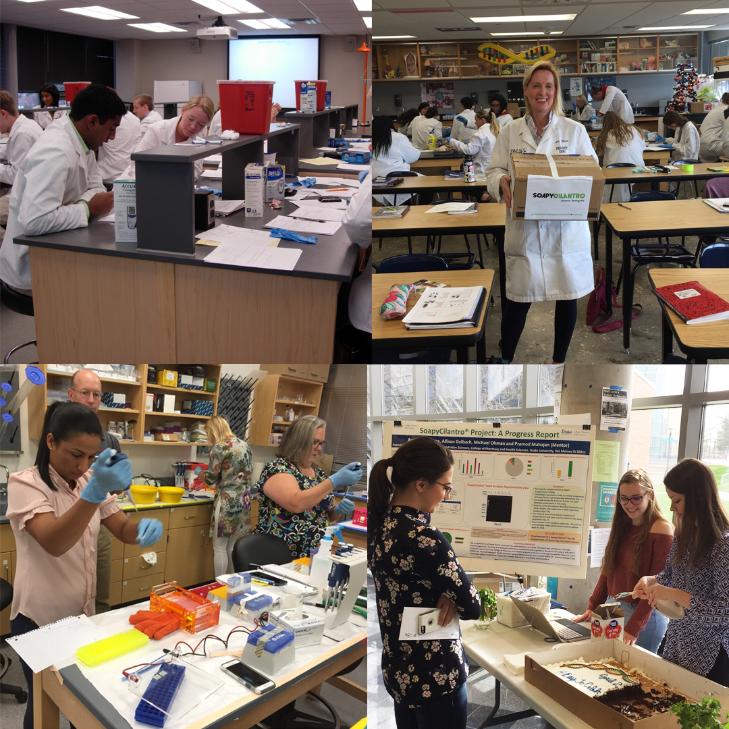